Reaching The Summit: How a Blind Athlete Applies 3 Lessons to Building Lasting Success. 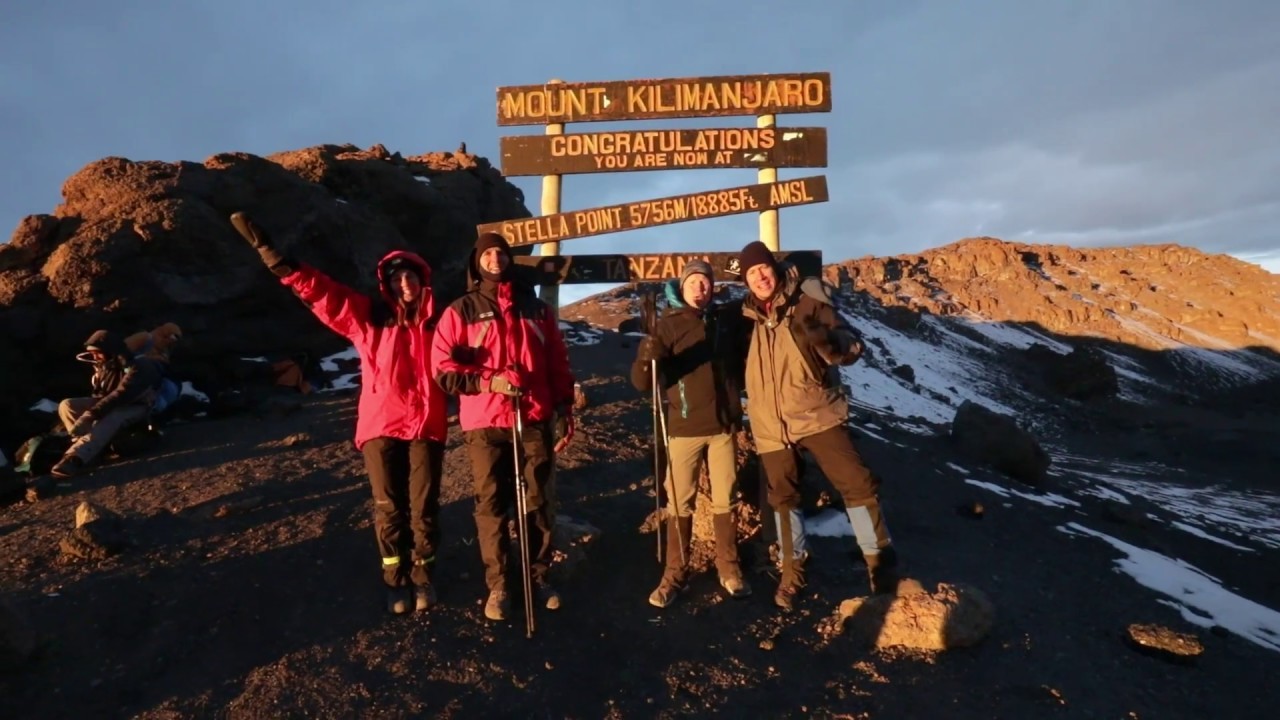 Meet Dan Berlin, he is a blind athlete of endurance sports. Dan Berlin was diagnosed at an early age with Stardgarts, a genetic eye condition that causes progressive vision loss. Dan grappled with the reality of loosing of his sight throughout his formative years, and avoided telling people about his ‘battle’ with vision loss. He found sports like track, football and wrestling as a way to cope and thrive. He eventually became blind as a young adult early in his career, and like millions of people dealing with the loss of sight – Dan felt more and more disabled and dependent on others around him. He became less active, physically out of shape and lost a lot of that confidence he had during his school years.

With the encouragement of his family, Dan decided to take back control of the one things he knew well despite his lack of sight – regaining his physical abilities. He mapped out a route and with his white cane, Dan started running 2-3 miles a day. His new-found confidence ignited his passion and drive for endurance sports.

Dan became a blind athlete of endurance sports,  eventually trained for and ran a marathon and he continued seeking out other physical challenges to show that he’s not limited by his lack of sight. Instead of feeling sorry for himself, Dan founded Rodelle, and became the CEO of a vanilla extract company. Dan traveled to continents around the world and to remote places to build one of the most successful vanilla extract companies in the world.

Dan has since run twelve marathons, including NYC and Boston, completed several triathlons, was the first blind athlete to run across the Grand Canyon and back. He ran the Inca Trail to Machu Picchu in less than 13 hours. And recently completed his greatest challenge to date: climbing to the top of Mt. Kilimanjaro in two and a half days.

I interviewed Dan for my special vlog series to share ideas, lessons and advice for those of us who are blind and low vision, especially during these uncertain times of our global health and economic crisis. It’s inspiring to hear about his achievements as a blind athlete. I found three important lessons from our conversation:

Dan learned early in his professional career that by saying YES to new and intimidating experiences opens the door to endless possibilities. Feeling intimidated is OK as long as it transforms into a path for growth. As a blind athlete, endurance sports can be intimidating, but with good training and a great team – Dan continues making a big impact in endurance sports.

Stick with it for the long haul.

As an endurance athlete, Dan has to prepare his mind as well as his body to finish any challenge worth pursuing. Like in sports, there are no shortcuts in business. As a blind man, Dan endured judgment from people in his business while traveling to new countries to source vanilla. Yes, there will always be those who will judge you base on how they ‘see’ you. But, your determination, willpower and grit will win ‘the race’ in the long run.

Think of others, be a mentor and inspire those around you.

Dan quickly realized that he could turn his athletic abilities into a source of inspiration for young people around the world. Dan co-founded Team See Possibilities with his athletic partner. TSP is inspiring and empowering young people with vision loss to thrive and excel. Dan’s vision is to demonstrate to the world what a person with a visual impairment is capable of achieving, to inspire children with visual impairments and their communities around the world, and to create the next generation of vision impaired role models through education and mentorship.

Today, I am proud and honored to be part of Team See Possibilities and work closely with Dan and his team. Together we’re creating new scholarship opportunities for young students who are also blind and low vision. TSP scholar are showing the world that they are opening the door to new and exciting possibilities, have the drive and passion to preserver, and the desire to serve others as mentor and leaders.